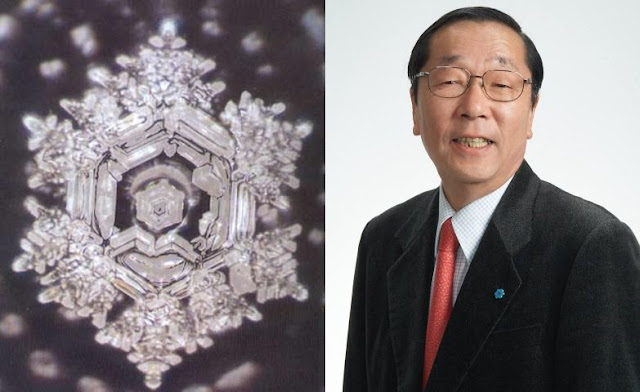 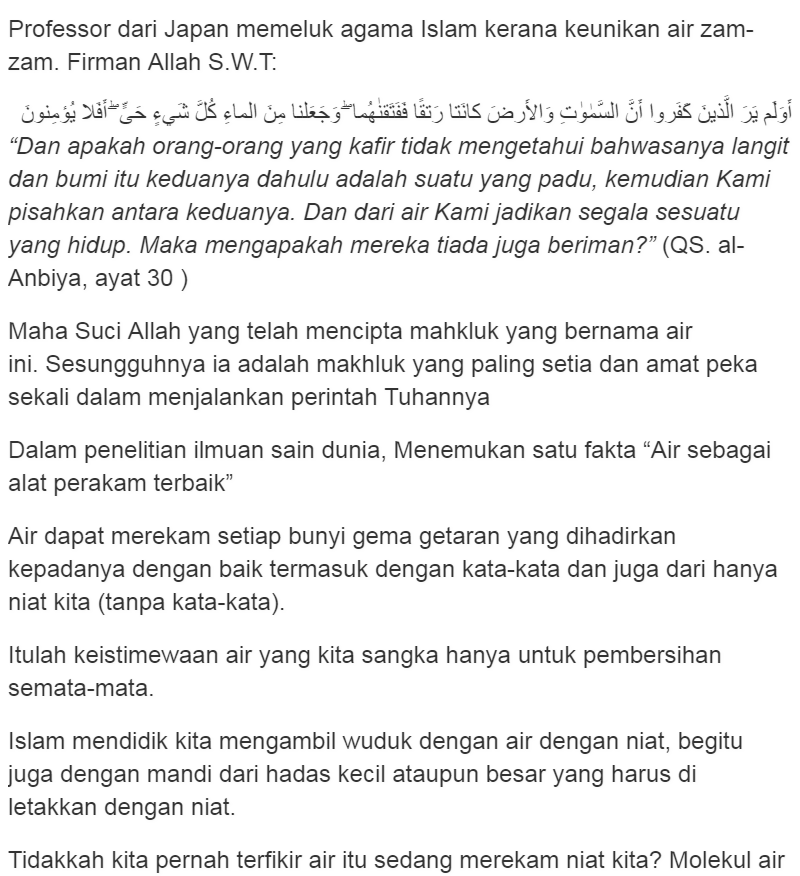 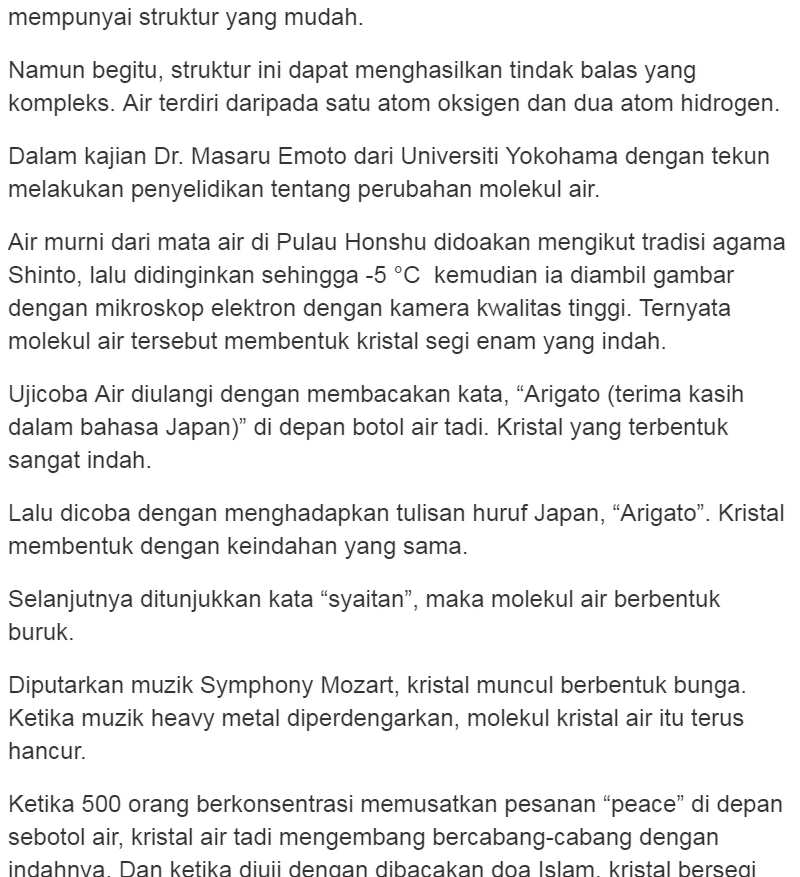 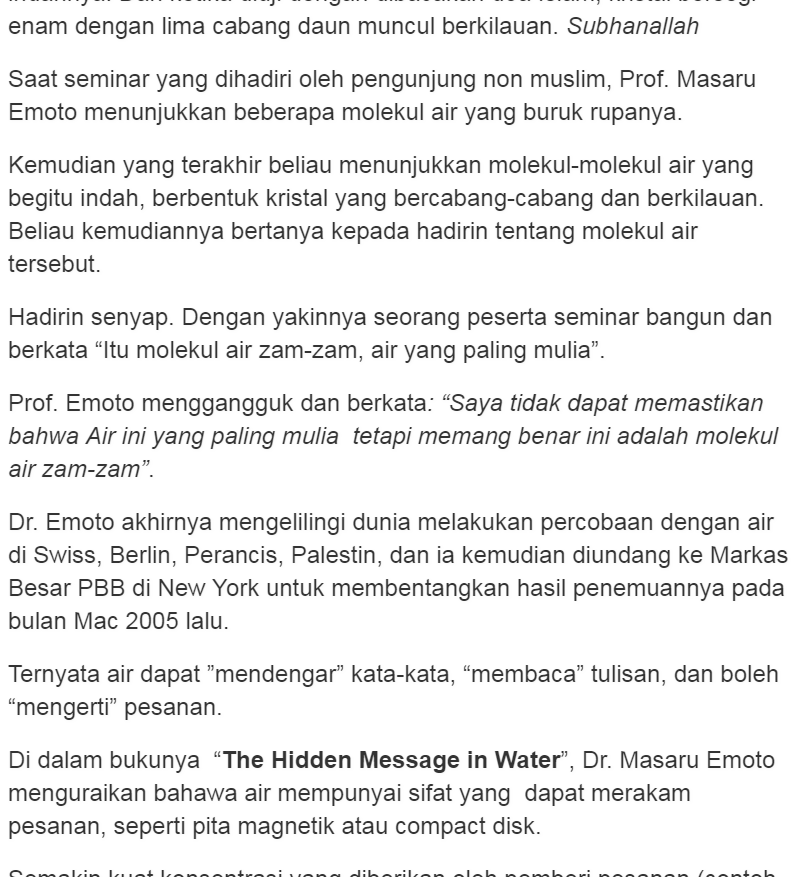 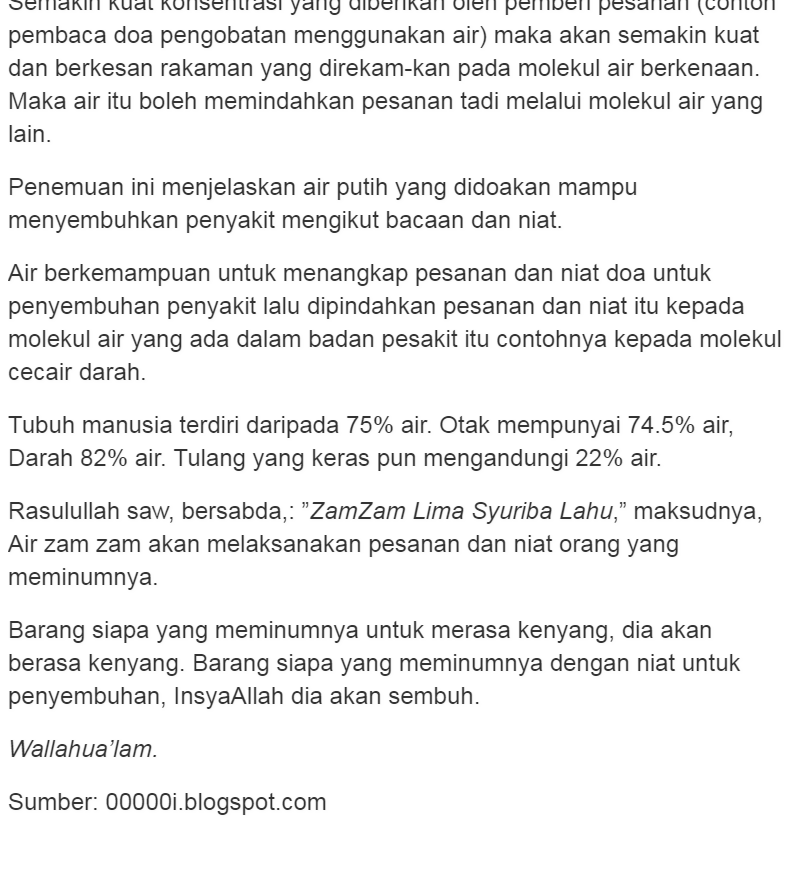 This morning I woke up and thanked God above for another day of life here on planet earth. I try not to take anything for granted, certainly not this life that the good Lord gave me. I poked my finger to check my blood glucose level. It's not my favorite thing to do, but everything in life is not wonderful. After I took my morning medication, I got on Facebook to see what was going on in the DOC - the Diabetes Online Community. There was at one time a sense of unity there and I felt that I was understood in my journey; but lately I've noticed a sort of shift in attitude, with a bit of a rift between type one diabetics and type two diabetics. I think it's sad because although the cause is very different, the need for a cure is the same. Today I saw a post that broke my heart. Someone said that there should not be any type two diabetics in the DOC because they brought their disease upon themselves. She went on to say that a person with diabetes should never call themselves a diabetic, but a person with diabetes. My first thought was, "Okay - that doesn't make sense. A rose by another name would smell as sweet, right?" Then a feeling of overwhelming sadness came over me. In this world of divisiveness, are people in the DOC really going to start doing this to type two sufferers? Speaking for myself, I did NOT either wish this disease on myself, nor did I give it to myself on purpose! How ridiculous would that be? Yes, weight loss helps - I'm the first to admit it; however, there are certainly other factors to consider such as genetics. Some folks are predisposed to diabetes. It is what it is sometimes. I'm tired of others calling the verbage shots. If I want to refer to myself as a diabetic - then... guess what? It doesn't mean that diabetes defines you, but at least it says you own it as a part of who you are. Isn't that better than being in denial and pretending it isn't there? Well... I'll just let the reader mull those thoughts over and decide. The last time I checked, there was still free speech in this country (although I don't take that for granted anymore either). Article Source: http://EzineArticles.com/9308031
Facebook Twitter